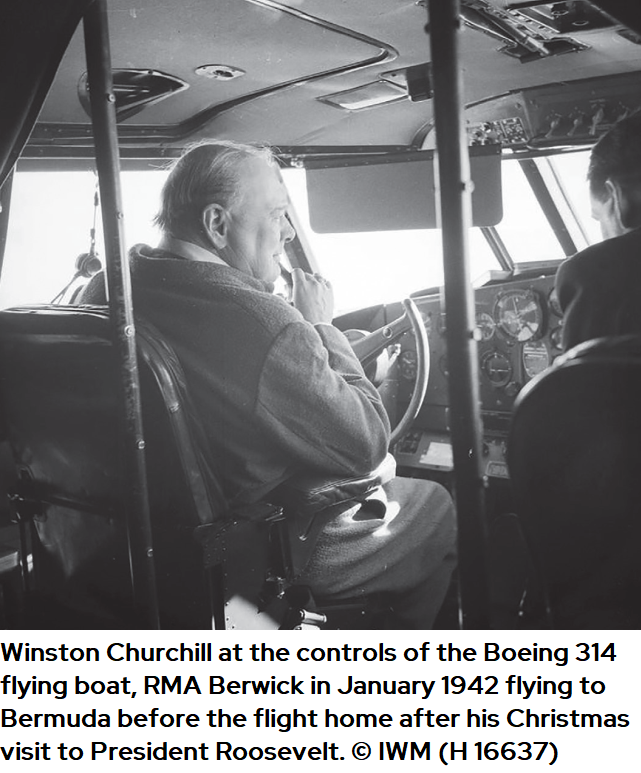 Sir Winston Churchill was arguably the greatest statesman of the twentieth century. His political life spanned more than sixty years and he held high office for much of this time. He is generally regarded as the man through whose military and political skill, diplomacy, inspiration and powers of persuasion the Second World War was won.

This carefully researched new book on all Sir Winston Churchill’s major illnesses during his long life, is already widely acknowledged to be the definitive work on the subject. From an episode of childhood pneumonia in 1886, a description and analysis of all his major illnesses is included, including his head and orthopaedic injuries, cardiac problems, repeated episodes of pneumonia, abdominal emergencies and multiple strokes.

Much has already been written about Churchill’s health, though little that has been published is evidenced based. For example, the authors have addressed the often-assumed and cited concerns about Churchill’s alcohol consumption and his "black dog". By meticulous analysis of the evidence, both alcoholism and depressive disorder are debunked in this volume.

The authors have adopted a rigorous evidence-based approach throughout, accessing all existing published sources and identifying a wide range of new sources of written but previously unpublished evidence. They have assembled the many medical and nursing commentaries of the distinguished physicians, surgeons and nurses who cared for Churchill, and amalgamated these with the contemporaneous documented observations of his family, friends, international political leaders and domestic politicians. 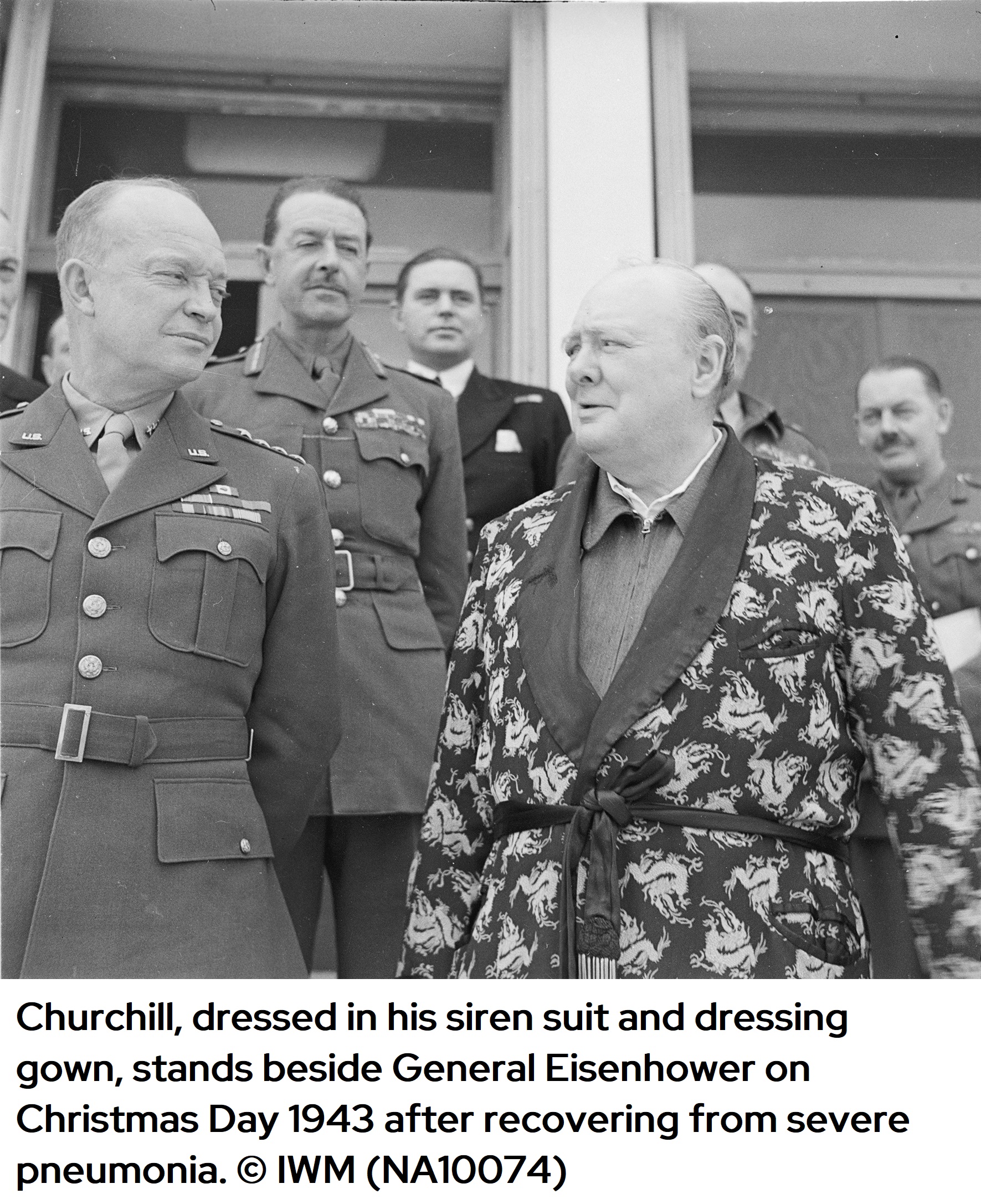 Vale and Scadding have produced a wonderfully rounded account, setting Churchill’s illnesses in the context of the geopolitical turbulence of the twentieth century. It is written in a style that makes it equally accessible to both medical and non-medical readers.

This book is not simply an account of Churchill’s many illnesses, but also, through the citation of so many written and spoken words, it presents a broad and affectionate picture of a remarkable man, emphasising his resolute and indefatigable determination, his sense of right and wrong, his sparkling intellect and his extraordinary ability to express himself in the English language. What also come across so clearly are his often waspish but always relevant and succinct wit, his emotional responses to world events, his vulnerabilities, and his personality. In short, it presents both an objective medical analysis and an affectionate portrait of the man.

It will be essential reading for all Churchillians and for all those, the majority born long after Churchill’s death in 1965, who wish to understand the enormous contribution of this unparalleled long-serving political leader, who shaped world affairs both before and during the second World War and in the decades that followed.